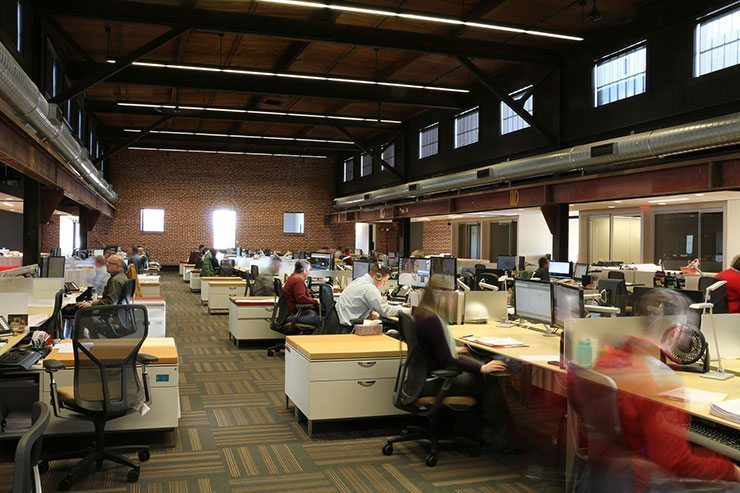 Walton & Company was proud to assist LSC Design with the award winning remodel of their new office space. Many companies talk about their desire to be part of the revitalization of the City of York.  LSC Design, an Architectural firm headquartered in York, decided to act on this idea when they moved their corporate office into an abandoned warehouse located at 320 North George Street, in downtown York.

LSC Design with a New Plan

Originally built in 1920 as a pipe and steel warehouse for P.A. & S. Small, the building presented many design challenges. There was an additional challenge as LSC desired to target LEED certification.  A number of highly-efficient HVAC systems were considered by Walton & Company Engineers and LSC Design. A geothermal heat pump system was initially considered the best choice. However, this system was ultimately discarded in lieu of a variable refrigerant flow system after energy modeling was complete.

Walton and Company and LSC Design a Great Combination

This project was awarded a platinum LEED certification, the highest certification possible, in November of 2014. Walton and Company was capable of talking the most elaborate heating and cooling designs through with LSC Design to develop the best option for comfort.

Walton & Company welcomes even the most challenging projects. We are prepared with an educated, professional staff who focus on efficiency and customer service. If you would like more information on the services provided by Walton & Company, simply visit our website or give us a call. We welcome any project, from the most simple to the most complicated. Contact Walton and Company today. We would love the chance to serve you. 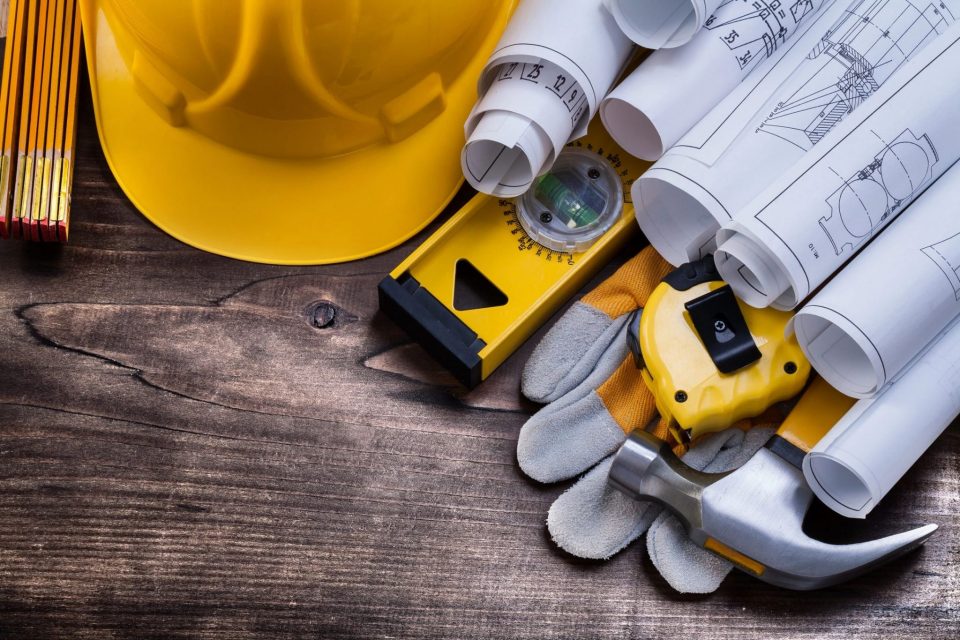