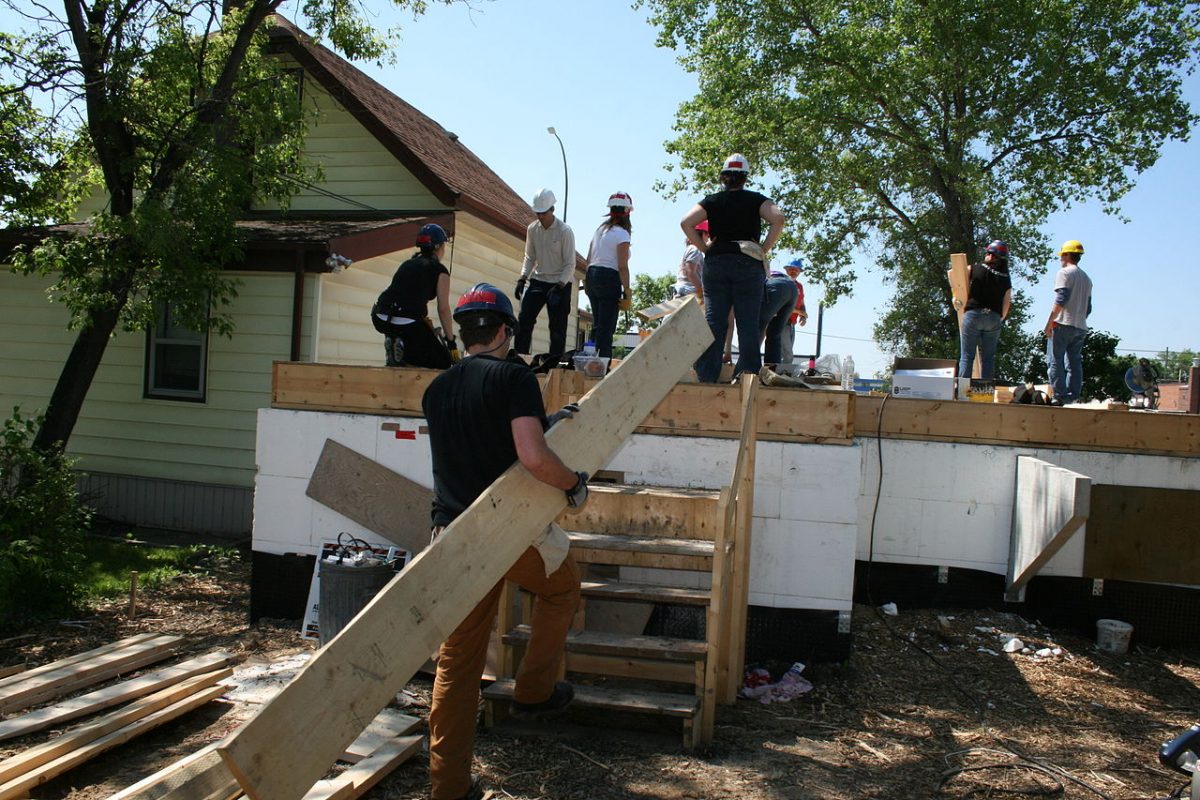 York Habitat for Humanity and Walton &  Company have worked on Habitat homes together for some time, but it wasn’t until 2015 that this relationship began to thrive. York Habitat experienced a change in leadership at that time and a new vision emerged.  As a result Tammi Morris of York Habitat for Humanity sought the counsel of Bill Vervaeke, Walton’s Building Services Manager, in hopes of improving subcontractor’s experiences on Habitat projects.
Because of the changes made to improve construction project management and site safety, Walton &  Company became receptive to continuing the partnership. Since 2015, our relationship lead by Walton & Company’s Bill Vervaeke, was brought back to life and is helping to provide safe, affordable housing to low income families in York County.
Bill, also serves on Habitat’s Development Committee which oversees property selection and in-kind donation procurement from local businesses. With his efforts, Walton & Company has become a leader in providing donated materials and volunteer skilled labor hours to Habitat projects for plumbing and HVAC systems.

Continuing to Thrive Together

During Habitat’s last two major builds, Walton & Company  donated a significant amount in materials and equipment and have donated hundreds of skilled labor volunteer hours. At York Habitat’s Spring Grove build, Walton supplied all the HVAC equipment as well as all plumbing, heating, and air conditioning work. At the recently completed Veterans Build in Manchester, not only did Walton provide all the plumbing, heating, and air conditioning needs, they were responsible for countless hours of providing skilled labor on the site; as well as supervision for Habitat for Humanity volunteers working on plumbing and HVAC work.
The partnership betweeen York Habitat for Humanity and Walton & Company has continued to strengthen over the years.  Habitat recently received a much-needed 12-foot Walton box truck.  In the next month or so, York Habitat for Humanity will be bringing on a second site supervisor. York Habitat will be expanding their efforts to work on more sites and the new vehicle, which has now been wrapped with Habitat logos, will be very helpful to the supervisors.

A Thank You from York Habitat for Humanity

York Habitat for Humanity is grateful for Walton &  Company’s willingness to help improve how the non-profit does business, cares for subcontractors and procures in-kind donations. We look forward to a continuing to transform lives together through safe affordable home ownership! 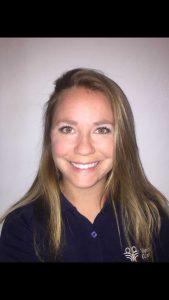